Discover some of Europe’s most popular holiday destinations on this marvellous two-centre break. 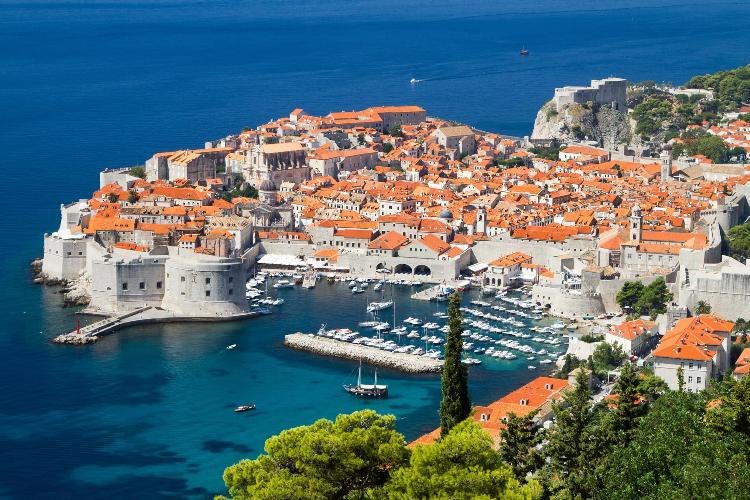 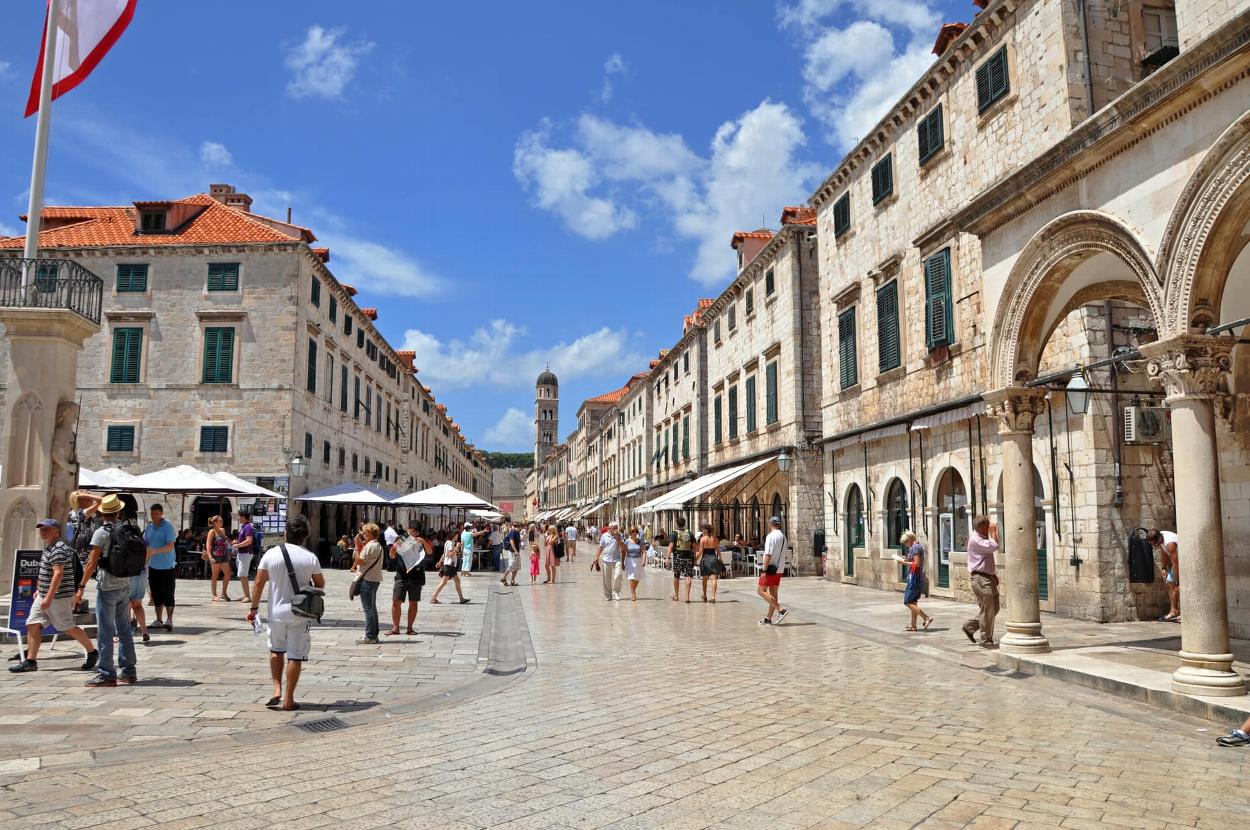 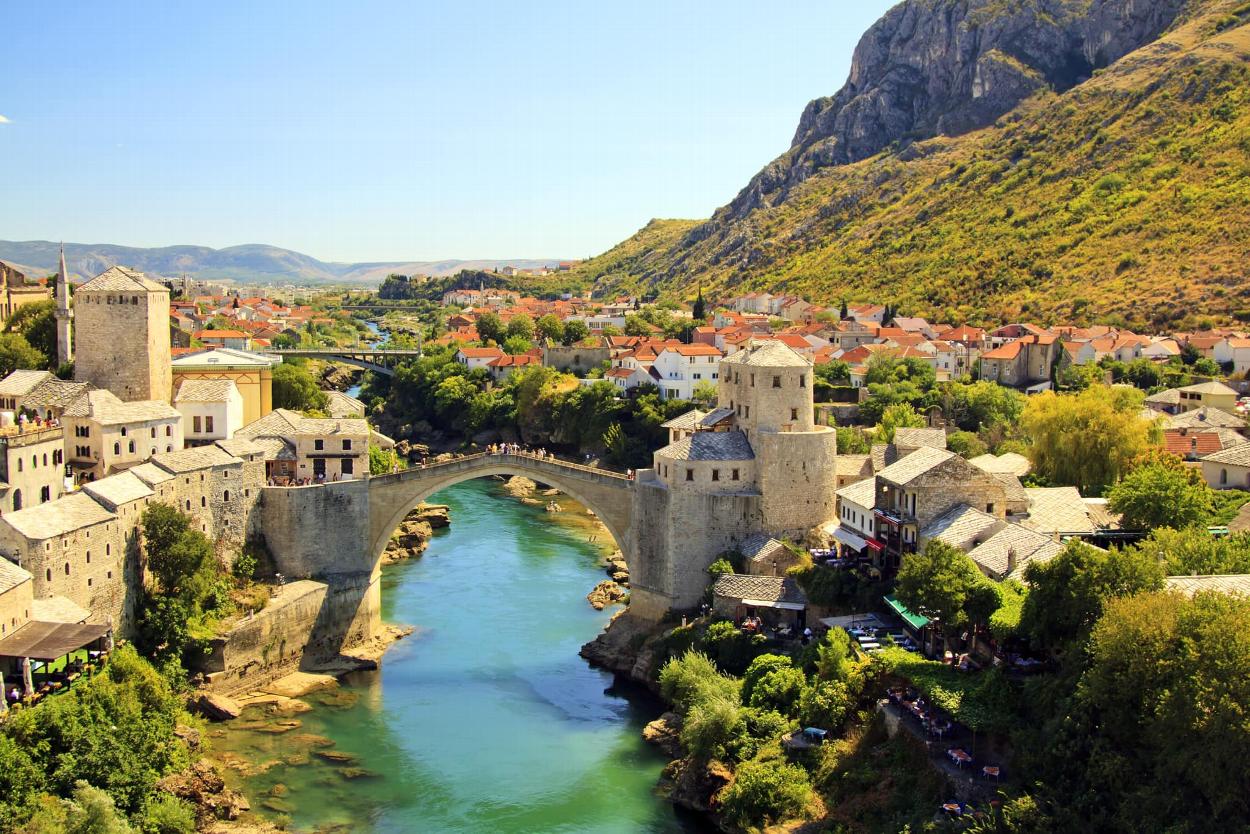 SAVE UP TO 15% OFF - THE IDYLLIC ADRIATIC

Discover some of Europe's most popular holiday destinations, Croatia, Bosnia-Herzegovina, and Montenegro, on this marvellous two-centre holiday.

Why don't you spring into action and snag it up while you can? Contact us to get started and book this deal!

Your E-mail has been sent. We will be in contact with you soon.

Please refresh the page and re-submit the form.

SORRY
Your content caused an error and your email has not been sent.
Please remove any unusual characters and try again